Experience life aboard a modern cruising yacht in the sunny Canaries Islands.   Explore Gran Canaria and the nearby islands, practice yoga and meditation every day on the boat or on sunny sandy beaches, eat delicious organic vegetarian food, and enjoy guaranteed sunshine.

Sailing and yoga in the canaries

Winter is the ideal time to sail in the Canaries. The Tradewinds reliably provide excellent sailing conditions, and the weather is usually sunny but doesn’t feel to hot thanks to the constant breeze.

On these courses, you will be living aboard a 46 foot sailing yacht, with a maximum of six other students, as well as a skipper /  yoga teacher and a chef. We will be exploring Gran Canaria and the nearby islands, visiting a different harbour or anchorage every night.

There will be two  yoga classes each day with a very experienced teacher, as well as delicious organic vegetarian meals and plenty of time for sailing and exploring.
Guaranteed sunshine, wonderful sailing and beautiful scenery will make this holiday one you’ll never forget. The crew is also happy to teach you the basics of sailing.
These courses are bilingual French / English 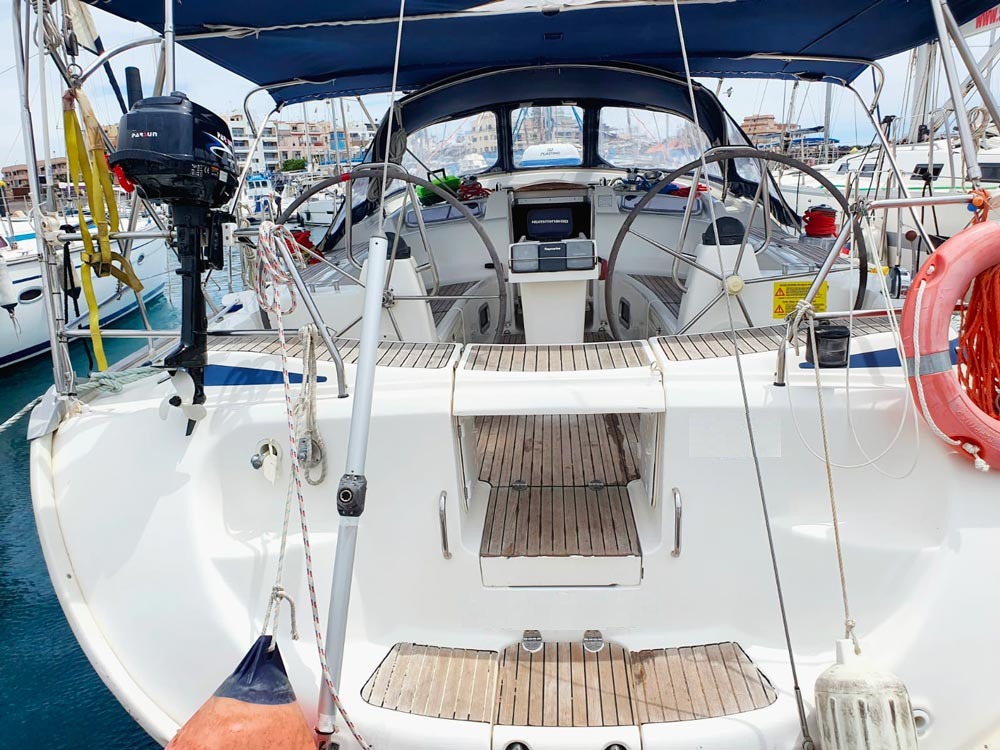 The Jeanneau Sun Odyssey 45 is a stylish, modern sailing cruiser, fast and easy to handle. Its spacious interior can comfortably accommodate six guest and the crew,  with four cabins and  two bathrooms.

(Boat may change without notice)

Included in the price

There are daily flights to Gran Canaria from many European cities.
The boat is moored less than 20 minutes from Gran Canaria  airport, and transfer from the airport to the boat is included in the price.

The Canaries islands, being part of Spain, are in the European Union, and with the EU’s new “Digital COVID Certificate”, travellers can avoid quarantine requirements by showing proof of full vaccination or a recent covId test.

I am an old salty dog and this cruise is a dream come true as it combines my two life passions: sailing and yoga.
I have been sailing since I was thirteen years old, have owned many boats and sailed across the Atlantic a few times. Furthermore, I know the Canaries well, having sailed there on two different occasions.

I have has studied and practised yoga since 1994. I originally trained as an Iyengar teacher (introductory certificate obtained in 1998), but my practice and teaching have since been influenced by a number of other yoga styles. My quest for a more balanced practice also led me to study the teachings and practices of Buddhism, which I found to complement and enrich my hatha yoga practice. I practice meditation daily and attend retreats in various Buddhist traditions.

I am the co-founder of the Sati yoga approach and have been running yoga and meditation retreats since 2001. I am certified by the Independent Yoga Network as a senior (1000 hours) teacher, teacher trainer, and, having taught more than 5000 hours, as a “yoga elder”. 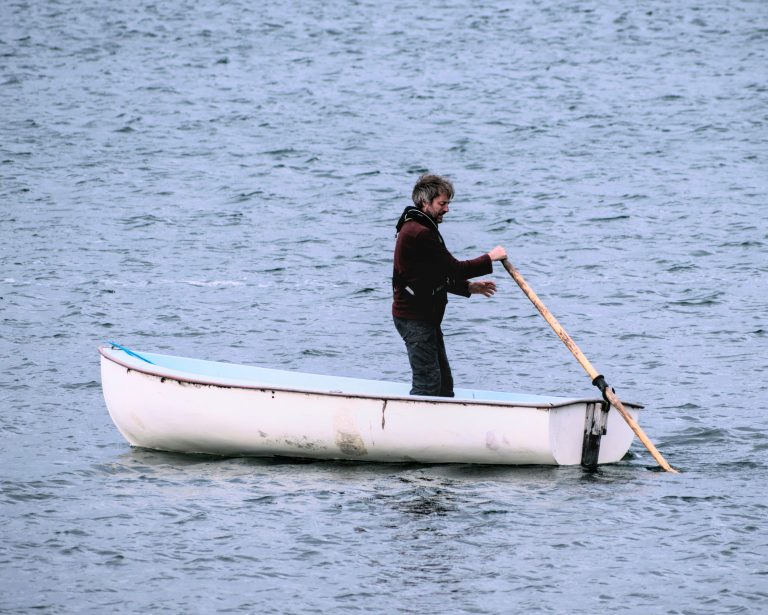